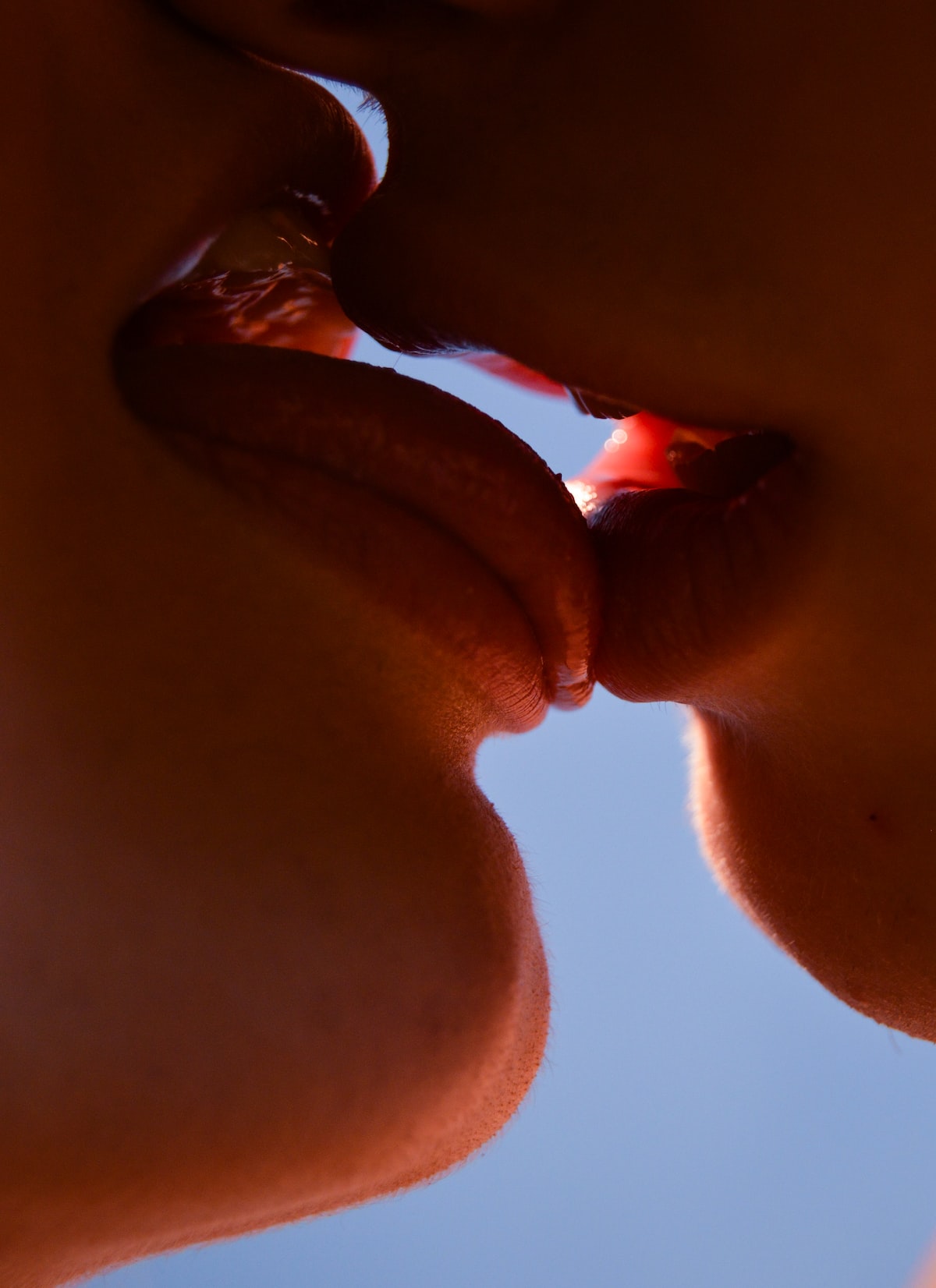 🎧
Check out the recommended songs in the playlists on Spotify or Apple Music. Follow Weekly5 on Bandcamp and buy the tracks if available.

The British band Editors have always subverted expectations. So it's no surprise that their latest record, EBM, requires you to get used to the new sonic outfit. "We're quite used to that feeling of scaring our audience with new material," frontman Tom Smith says. Primarily responsible for the Editors once again reinventing their sound is one man: Benjamin John Power, aka Blanck Mass, who has co-produced the album and joined the band as a member.

The track Kiss, however, synthesizes the best of old and new editors: There's this hymnic composition, enforced by Smith's longing falsetto, a brilliant synth hook, and a never-tired beat. But then, there's the freshness of flickering electronic trickery, the almost disco-like feeling.

The guitar reverbs in the night. The voice searches in the darkness, sounding almost detached and missing a sense of direction.

I Haunt This Place is one of eight tracks (that includes one remix) on Reality Check. However, the song is significantly older: It first appeared on the 2017 EP Some Ghosts. For their new record, Obacht Obacht re-recorded the song. The result isn't just better production quality but a far superior composition. It's a tight track, neatly balancing the psychedelic elements with sophisticated rock music.

Ber – Boys Who Kiss You In Their Car

At first, it seems like an easy-listing pop rock song. Then, suddenly, it explodes loud and rough as if it is trying to escape the trap.

Ber is one of the upcoming female artists of a new pop generation that surfs the wave spearheaded by the likes of Billie Eilish or girl in red. Raised in the UK, Ber returned to the USA, where she was born and began to explore Minneapolis' dating life. That's the origin story of Boys Who Kiss You In Their Car.

"It's about the sea of a very specific type of boy I swiped between on Tinder and Hinge," Ber explains. Carried by Ber's clear, almost innocent-sounding voice and powered by a cool groove, the song is like a time traveller. Boys Who Kiss You In Their Car sounds like an updated to 2022 version of the Millenial pop punk—and maybe despite, maybe because of it, the song sticks.

The beat catapults you into the artificial smoke, enlightened by flickering disco lights. And in between the wisps of mist, you'll ask: What do you really want?

Smart Patrulje, based in Arhus, Denmark, are creating an intriguing synthpop and wonderous indie pop. The newcomer project started releasing music in 2020 with the single Copenhagen. Last February, Smart Patrulje followed up with Invisible Woman, and now with Maureen—indeed their most pumping track so far; a danceable and intoxicating tune.

Maureen is a semi-fictional character, a woman that aspires to fly and flow as high and low as her favourite artists such as Dylan, Cohen, Patti Smith, and Freddy Mercury. Semi-fictional because Maureen is also a vessel for singer Clara Locke to express her own aspirations: "I was thinking about the lyrics I was writing and what I really wanted with and from it. That was when I got the idea for Maureen, a dreamy character that could express and explain–far better than I–what I really wanted."

autumn girl cry – She Kissed Her

It's more a scenery than a pattern, a constant flow of sounds, seemingly without any structure. A sonic velvet that entangles the mind.

Written and produced by herself at the age of 15, autumn girl cry is a force to be aware of. The indie pop newcomer born near Brussels shares with She Kissed Her the first single and already defies the laws of pop music.

"I wrote the songs last autumn about two girls who love each other but have always been afraid of their feelings," she explains. In the song about the complexity of LGBT relationships, autumn girl cry demonstrates an impressive level of songwriting maturity, intertwining her smooth voice with almost ambient-like sounds. She Kissed Her lacks any repetitive structure but indulges in continuous development, letting instruments come and go over and over again.

🤍
Did you like today's edition? Support Weekly5 with a small one-time donation.